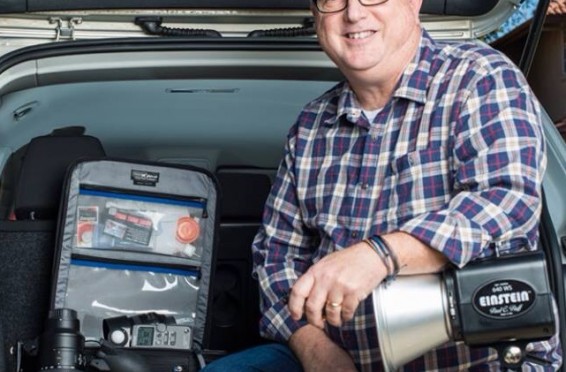 It all began when Ben was born near Detroit, Michigan, then it was off to… Wait a minute! His family was featured in LOOK magazine as one of the most moved families in America, so maybe I should fast forward the many moves that Ben and his family led by his dad, who was in the Navy, had and get to how he ended up here in San Diego. After many moves, he ultimately ended up in San Diego, where he graduated from San Diego’s very own Mira Mesa High School and having moved so much in his past, he was happy to stay in San Diego!

He has been married to his wife, Debby for over 20 years and is the father of two kids (the #1 models for his photography). When he isn’t busy with work, Ben loves to fish with his son, and he used to watch his daughter when she competed in Color Guard. In regards to fishing with his son, “We go deep sea fishing when we can and it’s always a contest for the biggest fish. He’s a stellar fisherman and I generally lose.” After his amazing family though comes a deep love for photography!

He expresses just how much he loves photography in adding his profession as a photographer to his list of hobbies on his off time. “I love to tinker in my make shift studio in my garage with lights and gadgets and see how I can make a cool image.” He has been shooting photography on and off since he was in his late teens. His first excitement came when his Dad handed him his old Argus C range finder (The one with a square box with a lens on it), which led him to throw in some B&W film and wander the canyons of Mira Mesa to find a subject. With a pause in college like most, he picked up the camera again when his first child was born. “It was a Minolta film camera, and I have to say that I was pretty much an auto shooter.” When his daughter was born, he got his first digital camera, which was an Olympus point and shoot and eventually the Nikon D70! With this camera he started getting serious, but “Flash scared the living day lights out of me – I always took crappy pictures with a flash. In the last 2 years I have been on a mission to improve my lighting skills.” Since taking classes, practicing, and joining the PIT program he has been able to focus even more on portrait photography and lighting and this is where, “I really started to see my potential for a future career, or at least a post retirement career.” 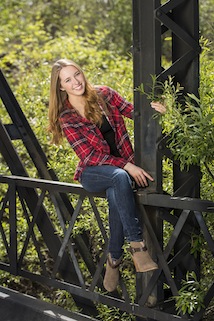 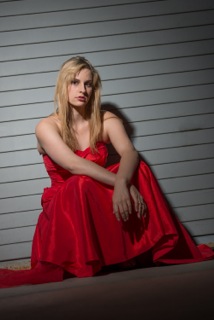 A current student of the PIT program usually requires having another job in the meantime. Well, Ben’s job is not a meantime job, but rather another devotion of his life, having been employed as a Systems Technology Manager and Vice President for a large bank for 30 years! He graduated from SDSU with a BS in Biology and was intent on becoming a teacher, but the banking industry was calling his name and led to him being a success in his current company for so long! With his passion of photography by his side, Ben wanted more and he found that when searching for more lighting classes, he came across the Right Light Photography. This led him to the PIT PROGRAM meet and greet, applying and currently being part of the PIT program on his way to becoming a Professional Photographer!
Update:
Ben has graduated from the PIT Program and left with a new love for photography. One special lesson he learned from the program was to never stop your photography education! He loves to experiment with each shoot so that he can get even better. He also created a great website for himself- something he had zero prior knowledge of before enrolling in the program! Unfortunately, Ben had decided on a domain name a year before he created his site and had some trouble switching hosts at first. However, Wordpress became his website platform of choice because of their flexibility and had his site up and running in no time! Before deciding to use Wordpress, Ben learned that you should “know where you are going to host your site before grabbing your domain name.” 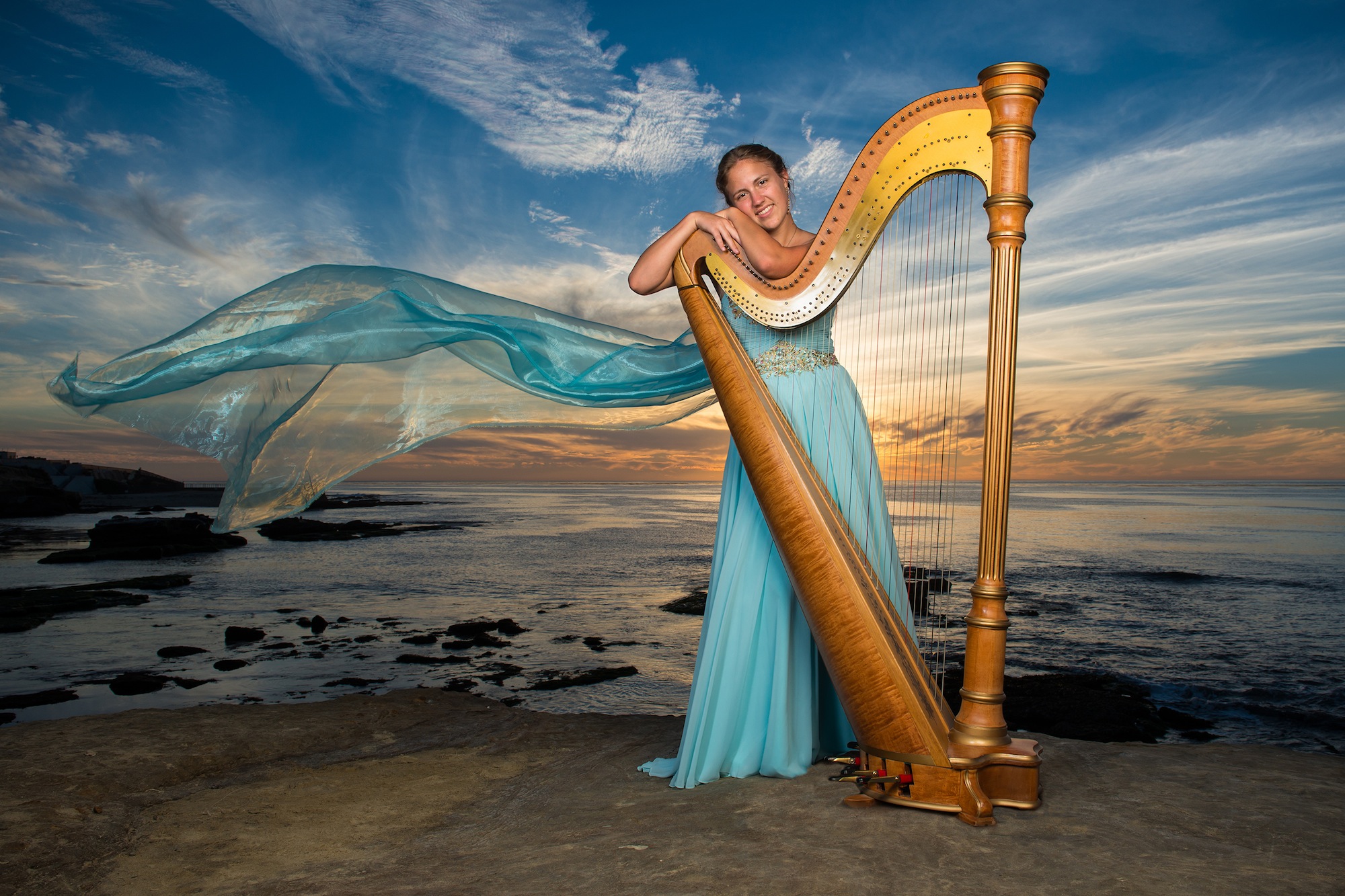 Ben begins his workflow by meeting with his clients to visualize the shoot, sometimes with Pinterest’s help. He captured the shot above after conceptualizing the idea in his head. After some time, "[he] was able to finally show her [his] concept in a drawing, and [they] went for it.” Ben still shoots senior portraits and has shot a couple weddings since graduating. Retiring from his day job is closer than ever, and he would love to own his own studio one day!